The Truth About Mobile Commerce 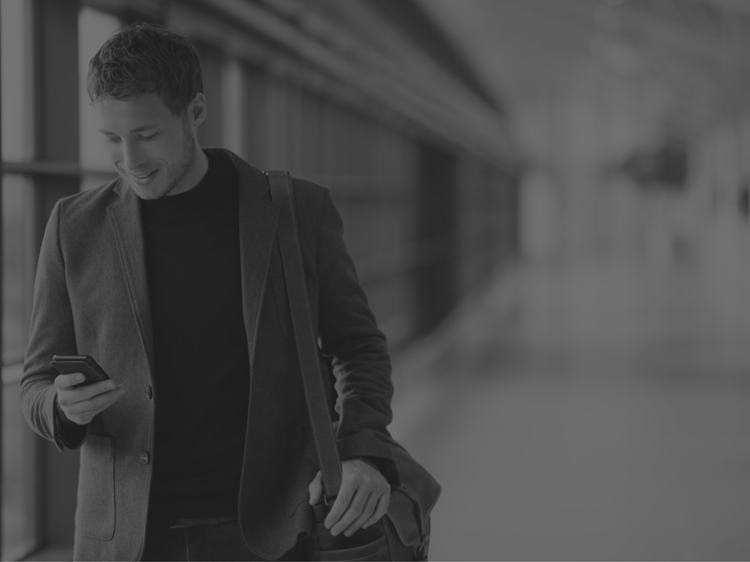 You’ll soon be reading, if you haven’t already, a lot of articles and blog posts about why your business is doomed, and I mean DOOMED, if you don’t invest heavily in mobile commerce. Most of these stories will point to:

Some stories may go further and suggest that the real future is in apps, and that only mobile Luddites would bother with an old-fashioned mobile commerce web site.

These stories play into a growing problem for retailers, both direct and store-based. Growth is getting harder to come by. We’re all looking for the silver bullet that will get revenue and profits moving upward. And mobile sounds like a sexy solution.

The problem with most of the stats and data cited by the mobile-first crowd is that they are based on data that isn’t relevant to your business. While it is likely true that 85%+ of phone-based internet browsing occurs through an app, it doesn’t mean that building an app makes sense for you. If you don’t believe me read this shocking white paper from Forrester. It’s shocking because it recommends against spending money on a retail app! Commerce is a special case of internet usage. It is different than streaming Netflix, catching up on Facebook or reading a news site, which is where all that app usage data comes from.

To find more relevant shopping stats I looked at the holiday online performance for 30 retailers. Most of these also have a catalog, some have stores, a couple are pure plays. I included only websites with more than $1 million in online business this holiday season. The average site produced $4.3MM, while at the upper end several were above $15MM. Here are the findings:

The median site got 23% of traffic from small screen mobile, up 27.5% from last year. I didn’t see any evidence of the 60+% traffic numbers reported by HookLogic, even if you include tablet, which they might have.

Conversion on small screen mobile improved, but still lags other devices significantly. Despite having 23% of the traffic, only 10% of transactions came on small screens. This did represent a 35.3% jump vs. last holiday season, but is far below the 59% leap reported by comScore. Even worse, since average order size is lower on small screen devices, revenue production is still only about 8% of the total online revenue.

For most of you this means that even a 50% jump in 2016 in small screen revenue won’t solve your growth issues. Assuming such a jump was all incremental (which it won’t be), this would add 4 percentage points to your total online sales (i.e. 8% of revenue from small screen in 2015 becomes 12% in 2016). If online sales make up half of your business, then a huge jump in small screen means, at most, a 2% boost to your overall business. I certainly don’t mind picking up “small wins” where possible, but my guess is that the number of articles and marketing you’ll see about how you must invest in mobile won’t make sense when you consider mobile has, at best, a 2% upside for you in 2016. Nor will the amount of money you’ll be asked to spend for this small win!

Better “small wins” would include adding (or improving) payment methods that require only a login, such as PayPal. Even if you have PayPal, you can likely improve the experience. The best I have seen is on the Republic of Teawebsite. You stay on the site while logging into PayPal. Even better, your billing and shipping information auto-populates to the site. This improvement will likely help all of your ecommerce, not just the 8% coming from small screen mobile.

A weekly program of A/B split tests on your website is also sure to produce more than a 2% gain. And it should be cheaper to execute! You can, and should, test different user experiences on small screen mobile, tablet and desktop. One easy opportunity I’ve seen for increases in online conversion, ironically, comes from “responsive” sites. These sometimes focus on cool changes at different resolution break points instead of maximizing conversion. Split testing can uncover some easy improvements.

Other better ways to spend marketing dollars to produce growth include: