Savvy Shoppers Seek Promos… or Do They? 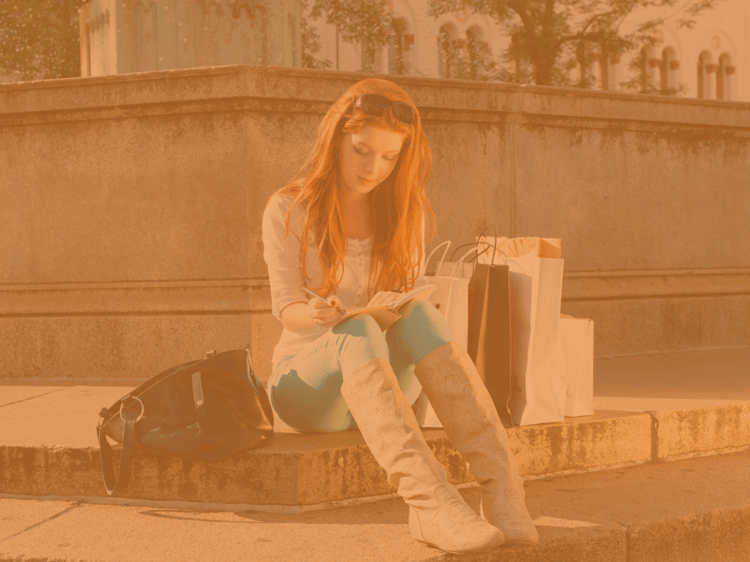 I’m sure many of you are aware of the unsuccessful rebranding efforts of JC Penney in 2013. One of the core elements of the rebrand was “everyday low pricing” with the elimination of coupons, discounts, sales, etc. The rebrand backfired, because JC Penney’s target shopper had been conditioned to expect those discount offerings through years and years of marketing and advertising. The removal was too abrupt a shift and caused a backlash of shopper abandonment. The lesson that we can learn from this is to pay attention to how you are conditioning your shoppers.

How you communicate with your shoppers is a major factor in that conditioning. Do you send emails? Direct mail? Catalogs? How often? Are promotions included? When do you run promotions? Basically… your entire marketing and advertising plan. Often sites will have content to reinforce that marketing, once a shopper has arrived; promotional graphics delivered via banners, carousels, slide-ins, popups, etc. You want shoppers to take advantage of those deals because it leads to increased orders in the short-term and return shoppers in the long-term.

Split testing promo graphics and/or promo offers are obvious areas to explore, but what about the user interface of accessing that promotion? How is the shopper able to take advantage of it? Most sites have some kind of promo code input on the cart and/or checkout pages. Is the presence of a promo code input conditioning the shopper to expect a discount?

That input field is a big clue to some users that “hey, we offer discounts, you should try to go find one”. The shopper might try common phrases like “FREESHIP” or “10OFF” to see if they work. There are sites like retailmenot.com that compile lists of promo codes for online stores. Even a simple google search for “yourbrand_name promo code” can turn up results. A savvy shopper is going to seek out a promo code if they’re made aware of the opportunity.

If a user is going to seek out a promo code, that means they’re leaving your site. They might come back; they might not. What if they found a better deal while browsing? Now we’re looking at an abandonment issue. Removing the promo input (when no promotion is available) will reduce user temptation to seek out promo codes.

The theory was tested with a series of 3 experiments; one each for desktop, tablet, and mobile traffic (we wanted to see if device type might also be an effector). Each experiment was a 50/50 split with the A side (baseline) being shown a promo input on the cart & checkout pages and the B side having the promo inputs removed. The experiments ran over a 14 day period. No promotions were active during the runtime, so there were no valid promo codes available for users on the A side who saw promo inputs. The results were as follows:

Positive results across the board for the B side. Mobile revenue was skewed somewhat by a large outlier order against the smaller sample size, but results remained positive even when ignoring that order.

Another interesting metric that we tracked was engagement on the promo code inputs themselves. Even though no promo codes were available, we wanted to see if users were still interacting with the inputs to try something on their own. For the B side, engagement was obviously 0%, since the inputs were removed, but for the A side we saw:

Despite no promo code being available (and no associated advertising), approximately 7.5% of the users reaching the cart page tried to put something into the promo code input. Approximately 3% of the users reaching the checkout page tried the same thing. It’s also interesting that the total amount of clicks on the promo inputs is about 1.5 times the amount of users interacting with the promo input, meaning that a significant portion of users tried more than once.

Showing the promo code input is essentially tipping your hand. Shoppers are being made aware that you offer discounts, so they’re trying to take advantage of it. However, this isn’t necessarily a negative behavior, and let’s be honest: we all know that there’s a “bargain hunter” profile that a portion of any site’s shopper base is going to fall under. It becomes a question of how big a portion of your shopper base it is and how aggressively you are going to court them. Do you have a promo active 24/7/365, or are promos more sporadic/seasonal? For the former, maybe that promo code input should be easily available and visually obvious. Maybe you can be even more aggressive and put an input on the home page, or have discounts applied automatically via query strings embedded into links on banners, PPC campaigns, emails, etc. For the latter, maybe the promo code input gets obfuscated behind a toggle or only placed on the lowest page of the funnel (or even removed outright). Regardless of approach, the behavior of your user interface should be in alignment with your promotional marketing strategy.