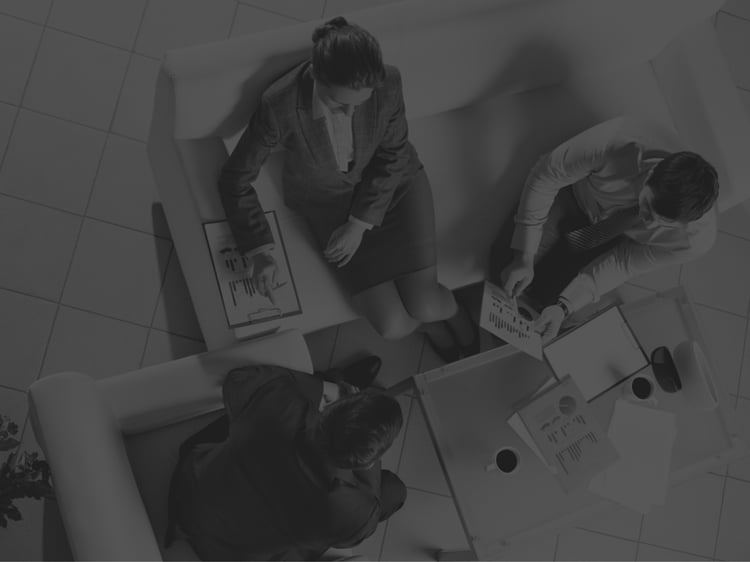 I wrote last week about the two seismic shifts in the world of advertising that have dramatically increased the value of a direct marketer’s database.

The first shift involved building audiences for mass market advertising based on knowing the identity of the person watching the ad. In the past, for example, if I wanted to advertise to 18-29 year-old women, I might have run a commercial on CBS’s “Supergirl”. Some 50 year-old men also watch that show, so my commercial would likely be wasted on them. Today, if I advertise on CBS’s streaming service, I can target only the 18-29 year-old women and let someone else buy the exposure to the 50 year old men. The key is linking a cookie on an Internet connected device to an identity.

For example, Dr. Pepper can now build an audience of people it knows buys carbonated drinks, but haven’t yet purchased Dr. Pepper. They can use shopper card data collected by grocery stores and combine that with the cookie/identity data to target Dr. Pepper ads across cbs.com, nbc.com, Facebook, etc. And they can even measure, through shopper card data, just how great a lift in Dr. Pepper purchases their ad produced.

Does this sound far-fetched to you? It’s drawn from an actual case study published by Oracle to explain why they acquired Datalogix. You can read the case study here.

The entire presentation is worth reading. One thing to note is that Oracle doesn’t talk about the approximately $40MM in “lists” that it sells to direct marketers as part of their justification for the purchase. In fact, it’s not mentioned at all. Instead they talk about selling the world’s largest advertisers the data needed to create audiences.

Imagine an audience built for Pampers that is made up of people who bought clothes for 0-3 month old babies. Where would Pampers go to buy that audience? Who would benefit economically from it? The answers to those questions are the reason that co-ops with purchase data have become so valuable today!

I’m not going to rail against the co-ops. It would be nice if they offered to share some of the wealth with the companies that provide the data that supports their underlying value, but it’s not likely to happen. Even if a super-ethical co-op did so, they would just hurt themselves because mailers need to work with several co-ops (they each produce unique names). We need the co-op names more than they need any one mailer (perhaps with a few exceptions).

Click data is a new frontier and a chance for direct marketers to share in the benefits of their own data. Imagine how much Pampers will pay for a Known Audience of people who browsed baby clothes? It’s a much bigger audience, and likely identifies potential Pamper customers earlier than purchase data.

One of my partners at CohereOne has told me, on occasion, that I am too subtle in my sales approach. Those of you who know him may chuckle a bit at that. But he is right about this. So I’ll be much more explicit here than I usually am.

NaviStone®, our product that identifies the names and addresses of unknown browsers on your website, has proven to be a very effective way of identifying a new prospect audience for direct mailers. Unlike the co-ops, you will need to work with only one product like NaviStone®. Although we can identify more unknown browsers today than our competitors, at some point they will catch up.

The big difference is our approach to YOUR data. Our agreement states specifically that we won’t use your data for any purpose other than building lists (audiences) for you.

There is at least one company offering a similar product to NaviStone®, but that takes a very different approach to your data. They ask you to turn over all rights to them. I’m not privy to their plans, but it’s a pretty reasonable guess that they intend to profit from your data.

Remember, any company that asks you to put code on your website and/or a pixel in your outbound email has an open door to your data. Make sure that you know exactly how they are using your data. And this time make sure you benefit from it if they sell your data to external parties!