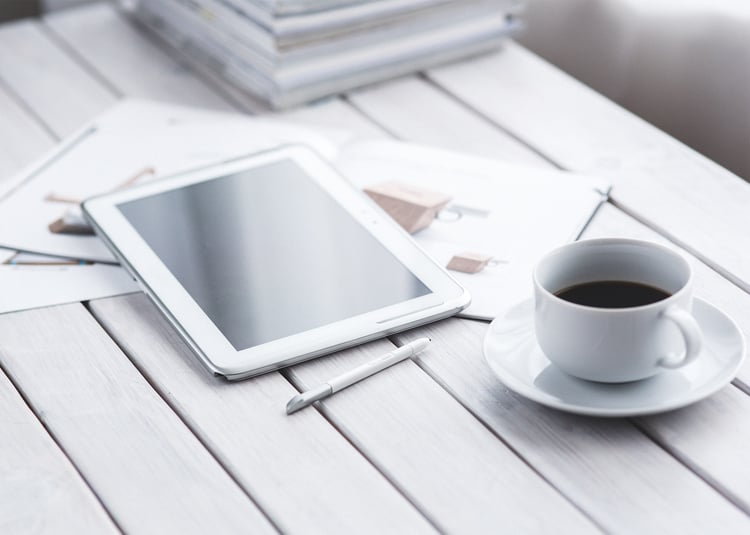 This quarter, everyone is talking about the third-party cookie shake up by Google, but that's not the only news worth talking about. Grab your coffee and find the corner of your home where you can catch up on some quick reads.

In Q1 2020, Google announced they were planning to phase out support for third-party cookies within two years and everyone started talking about a next generation Unified ID as the next big thing. In Q1 2021, the announcement came from Google that put the future of the next Unified ID into question, by clearly stating that it has no plans to support any mechanism that mirrors the functionality of cookies. In case you missed it, Chetna Bindra, Google’s Group Product Manager for User Trust and Privacy outlined the why, when and how in a recent blog about the future of web advertising.

While they will reject plans to replace the third-party cookie, they will embrace their own ad targeting and tracking solution. This is a good perspective of what it means for the AdTech industry, publishers and advertisers, check out this article here to learn more on why. First-party data is becoming more and more an important asset for Brands. And in the spirit of leveraging first party cookies, NaviStone can retarget your unknown browsers with direct mail. 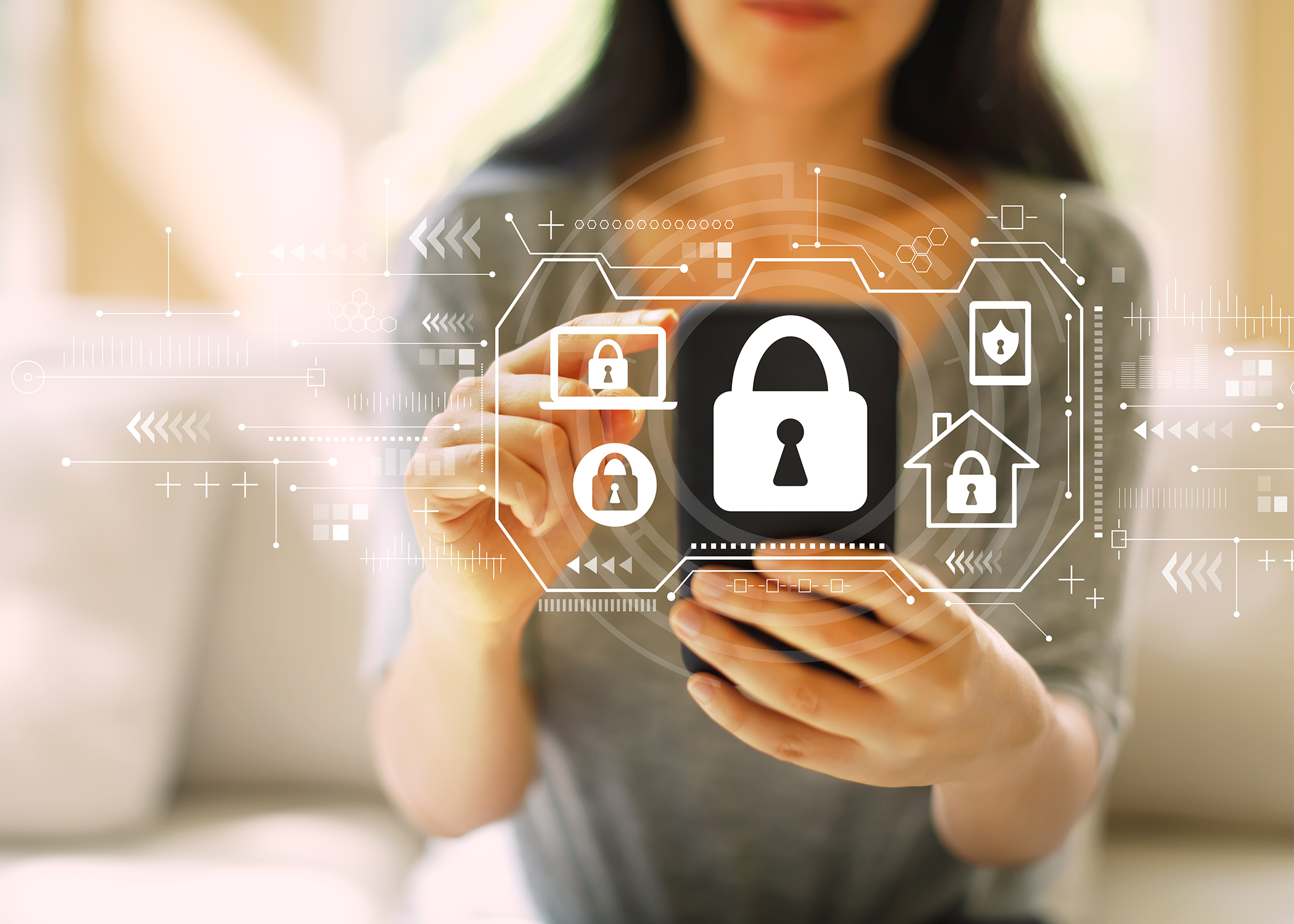 Meanwhile, Sen. Ron Wyden – Oregon Calls for ‘Tough Love’ on Ad Industry, Giving Control to Consumers. Wyden currently has two Bills in progress with the intent of protecting consumer privacy. The Bills are intuitively named: The Fourth Amendment is Not for Sale Act and the Mind Your Own Business Act. In this story published in Adweek, Wyden is quoted as saying, “There are some aspects of digital advertising that are going to have to change”. Read more about the proposed legislation here.

Speaking of proposed legislation, the Virginia’s house of representatives and senate passed the Consumer Data Protection Act (CDPA), which is expected to come into law quickly. CDPA is considered the second comprehensive data privacy law in the United States, often referred to as the East Coast version of the California Consumer Privacy Act (CCPA). This article in AdExchanger does a great job comparing the two legislations as there are some fundamental differences. 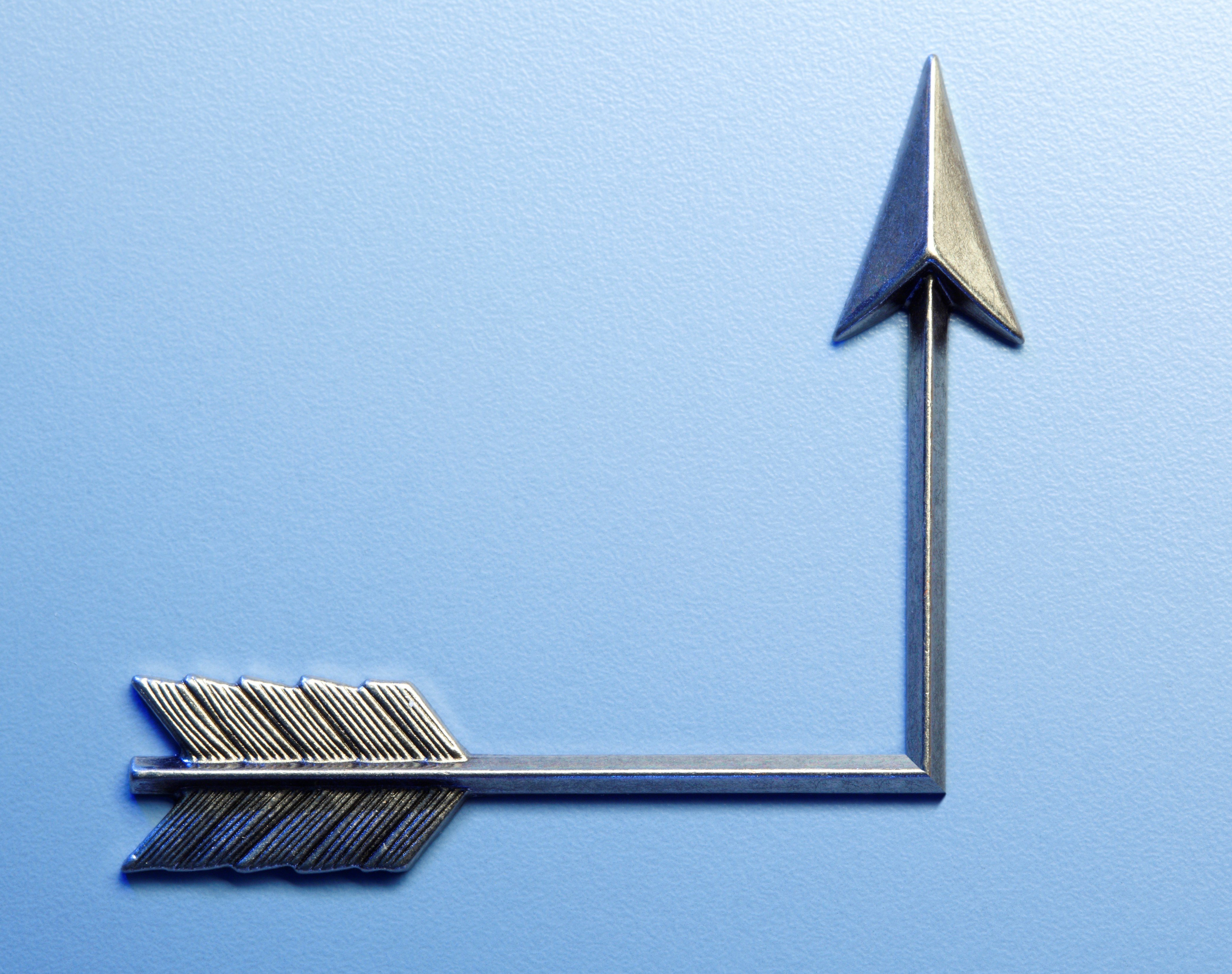 4. Crocs CEO on business during the pandemic and company trajectory

A big congratulations to Crocs. Despite COVID, they have announced the highest Quarterly Revenue in Company History, with Ecommerce up 92%, Wholesale up 52% and their Direct To Consumer channel up 41%. Anticipated growth is expected to continue with a 2021 growth goal of 20-25%. Listen to what their CEO has to say about it here.